Your Island | Your Canvas

House Island has borne that name from the earliest times.
As early as 1661 it was "commonly called House Island,"
and in 1663 there was an old house upon it,
and a new one that had been built by "Joseph Phipenny."

- A History of Peaks Island and Its People.
Also A Short History of House Island, Portland, Maine,
by Nathan Goold, Lakeside Press, 1897 (pages 77-78) 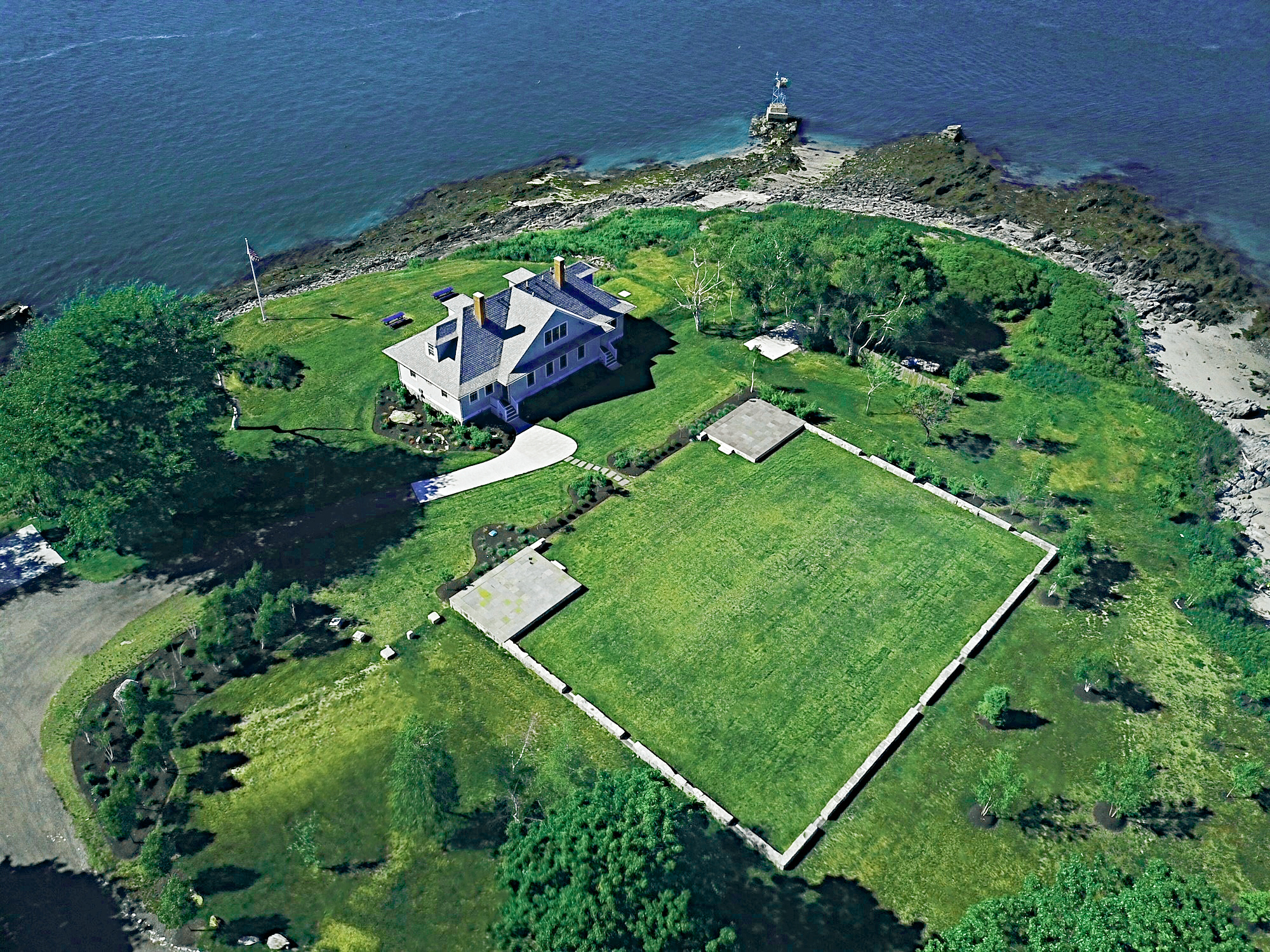 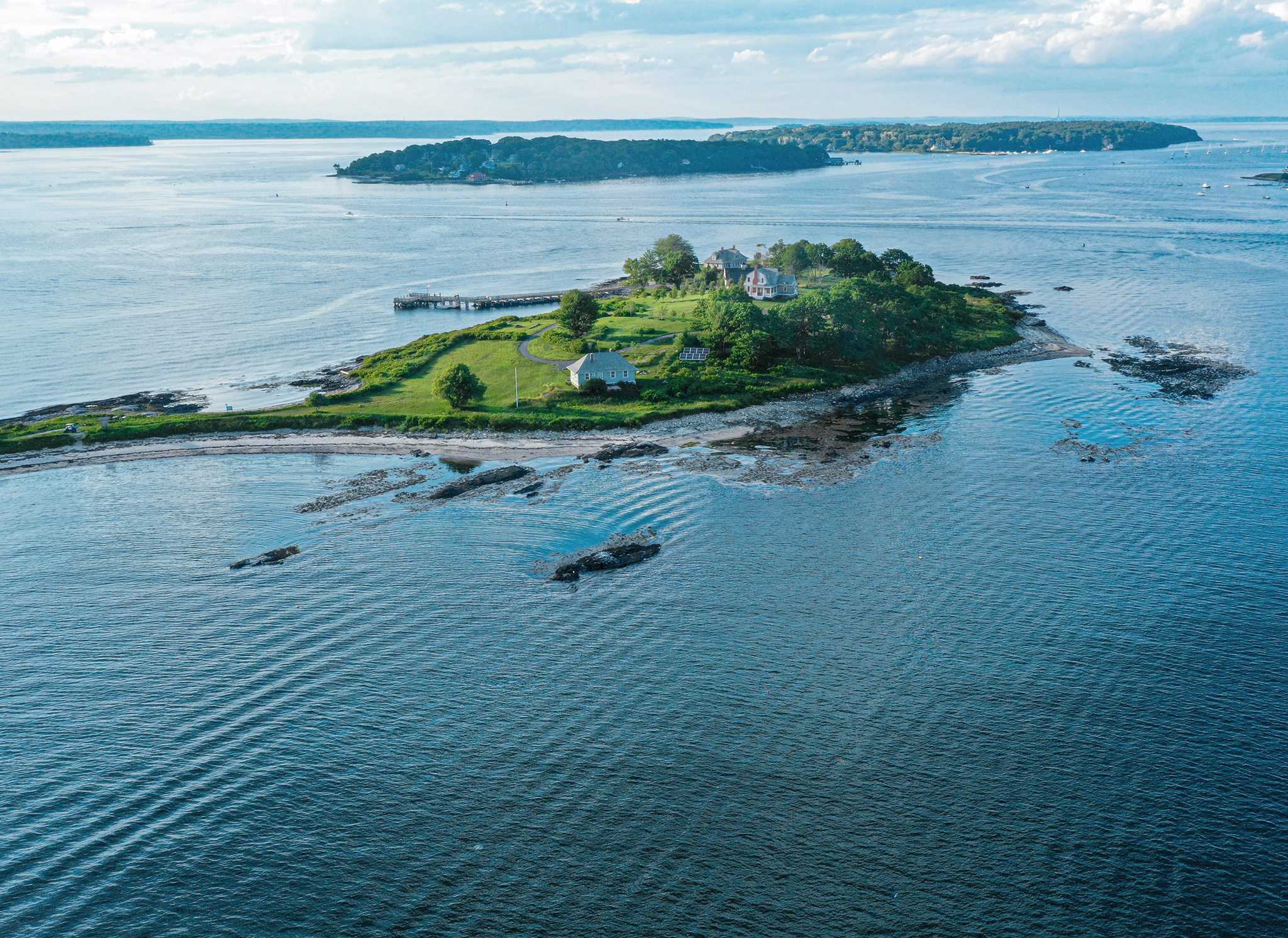 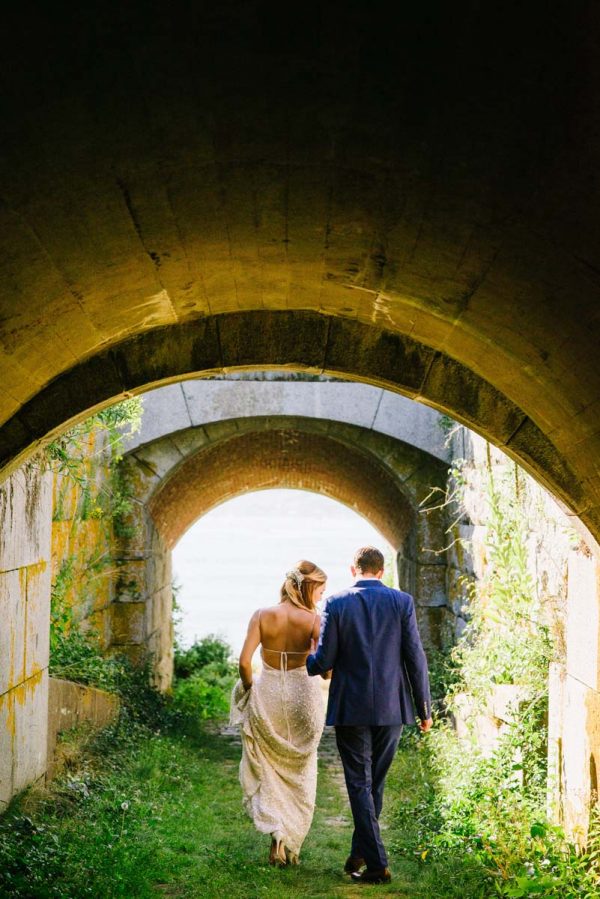 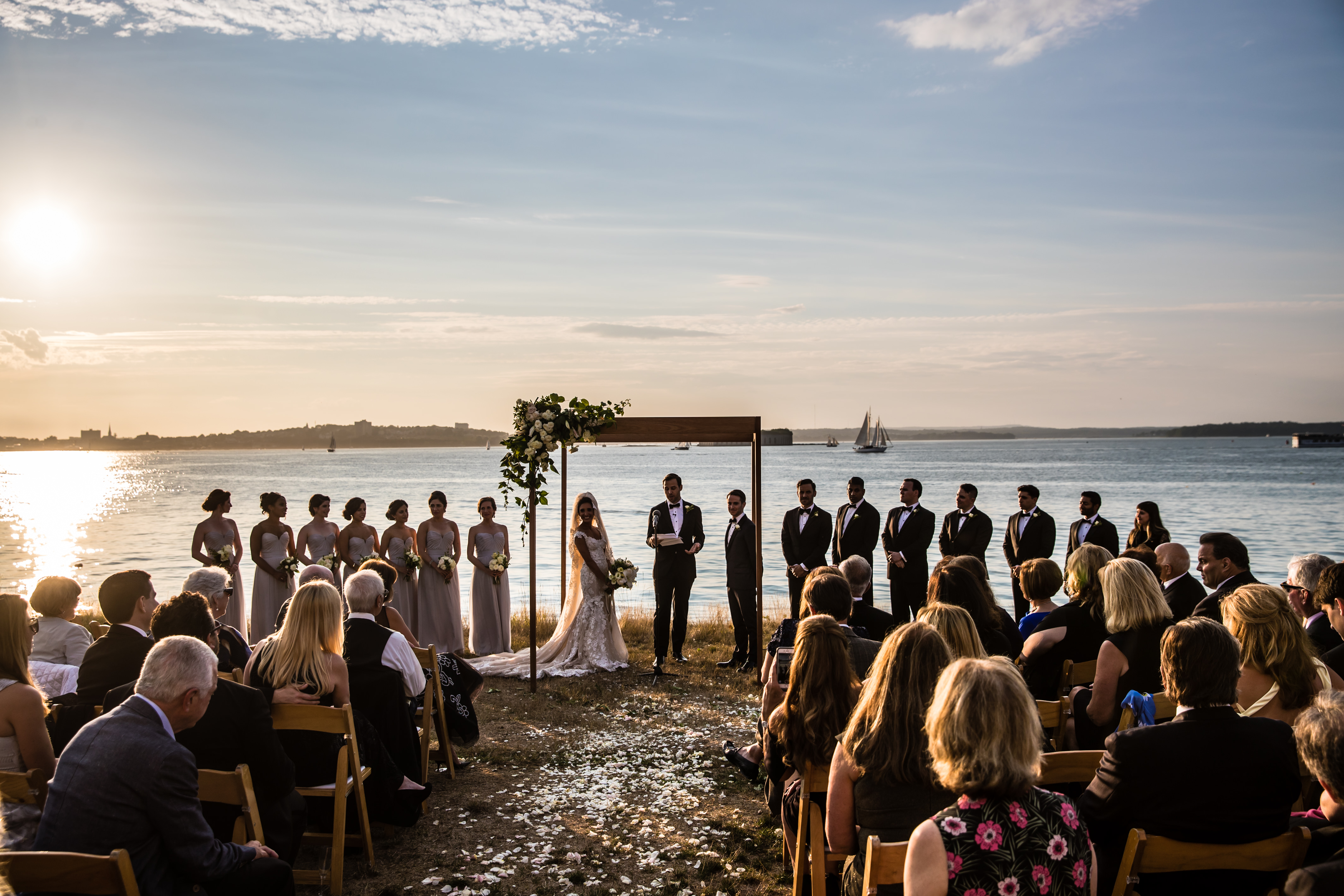 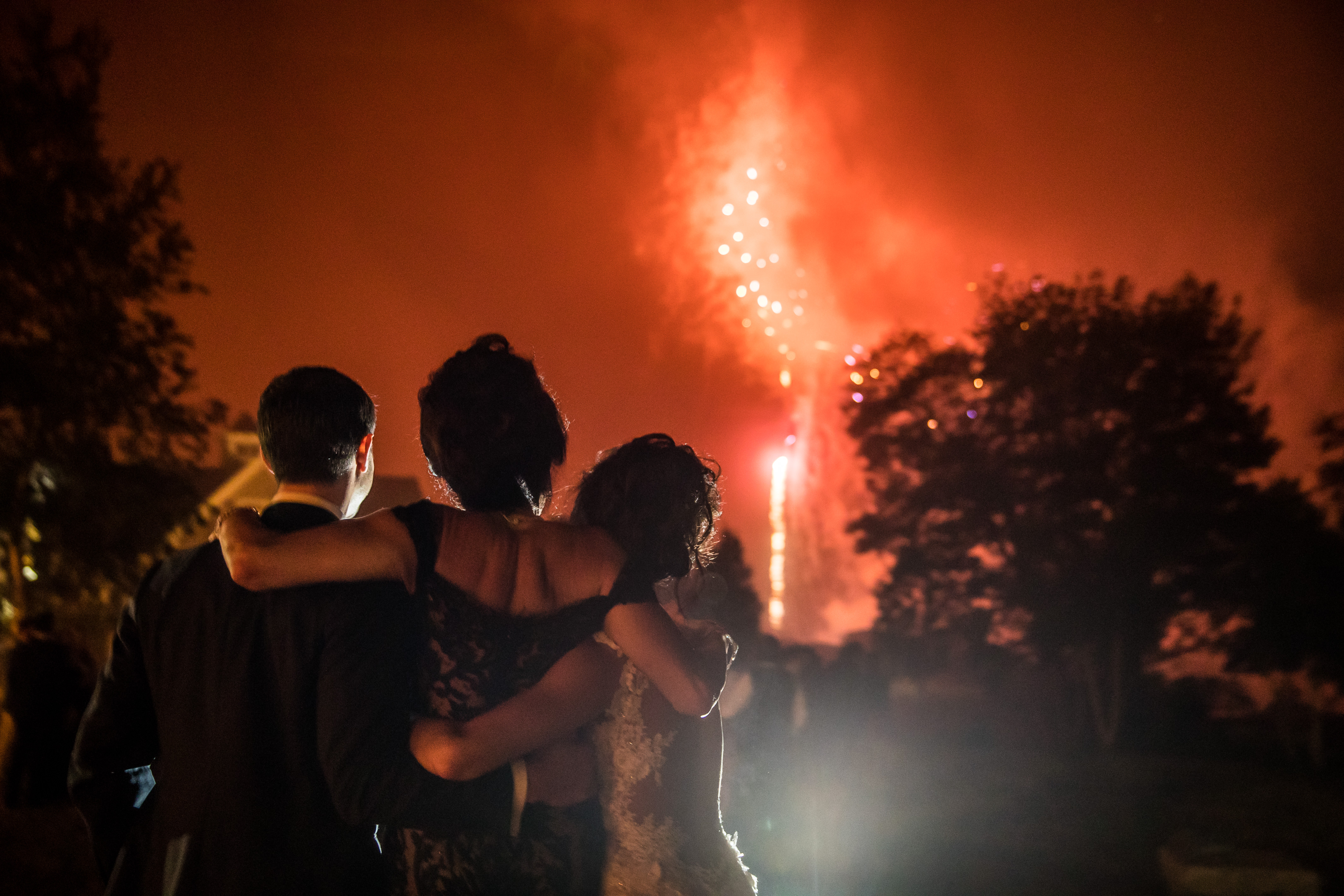 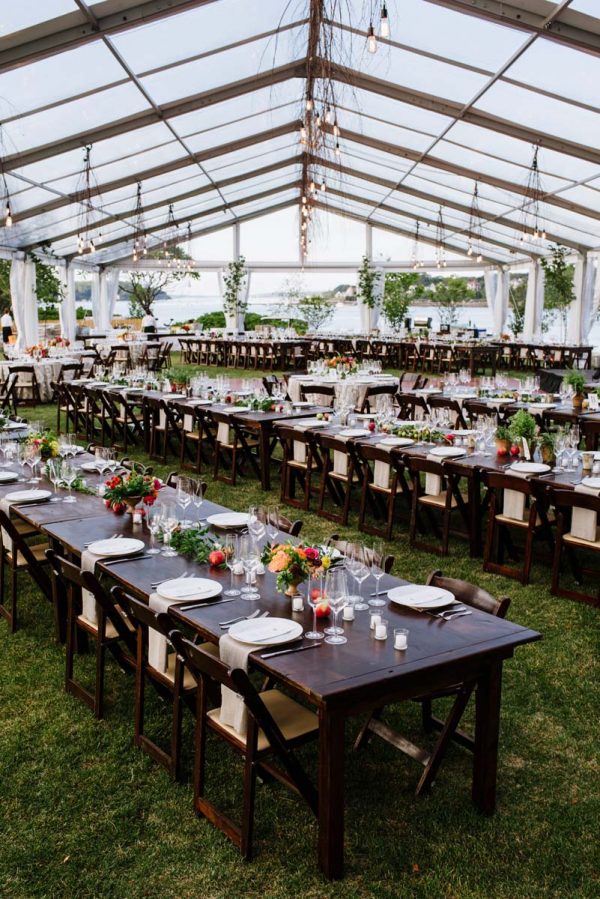 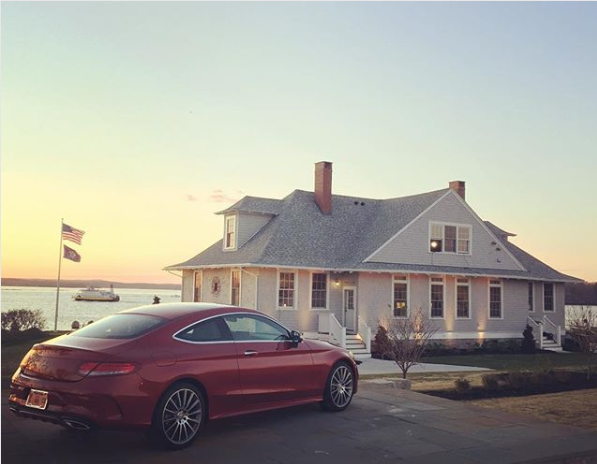 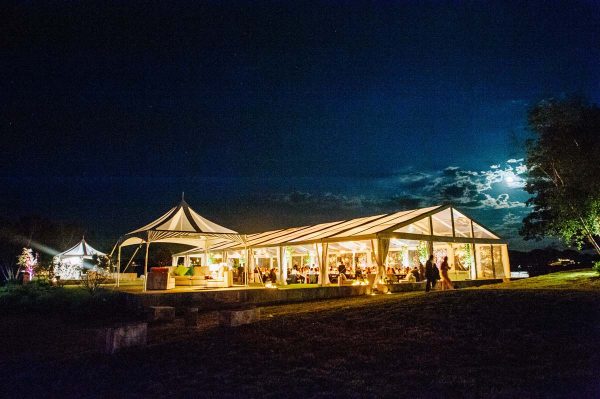 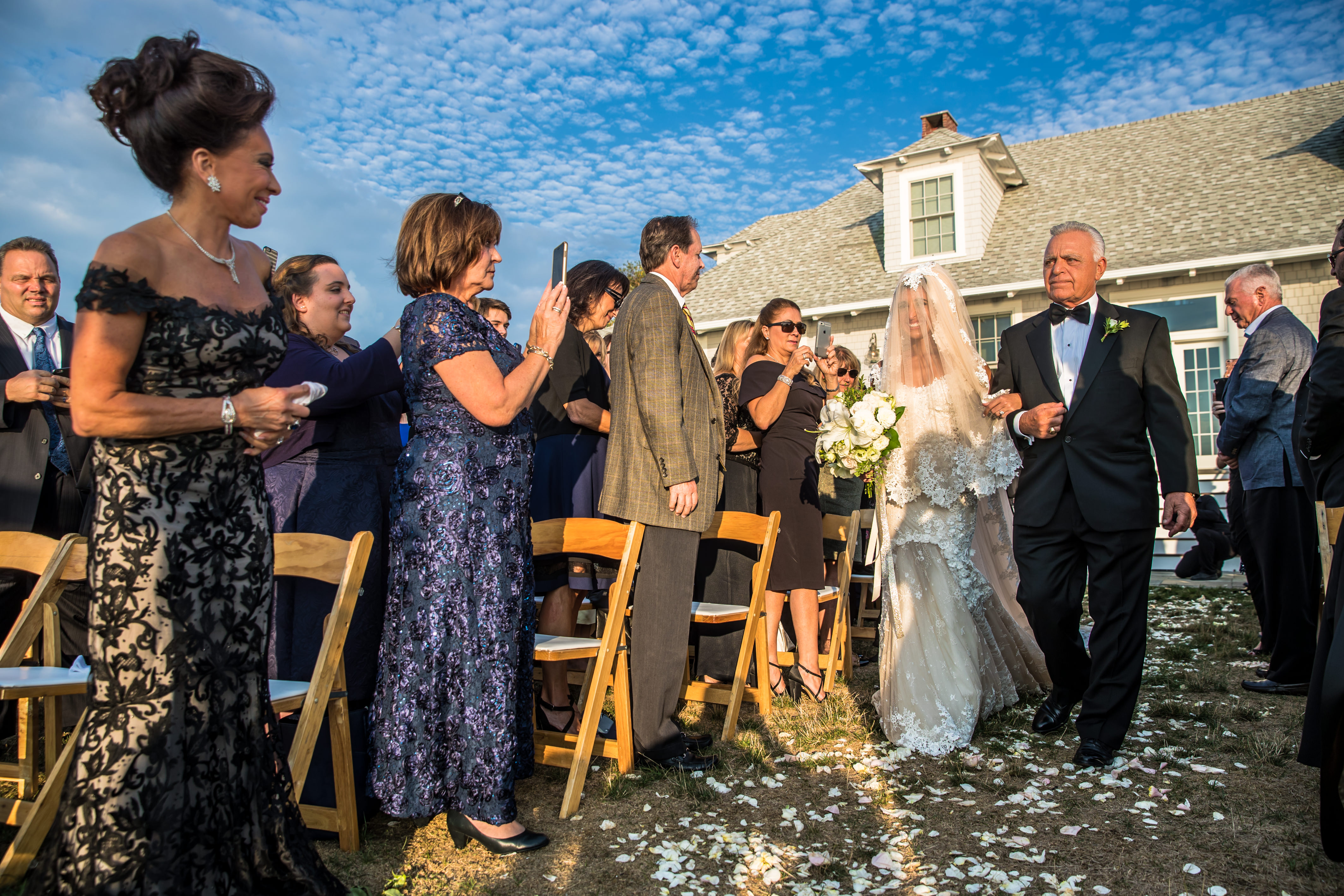 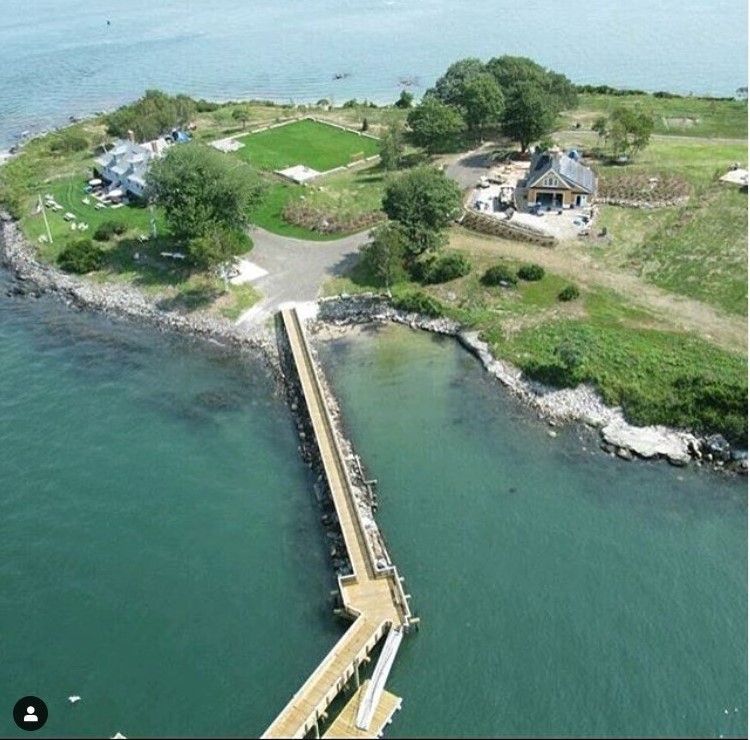 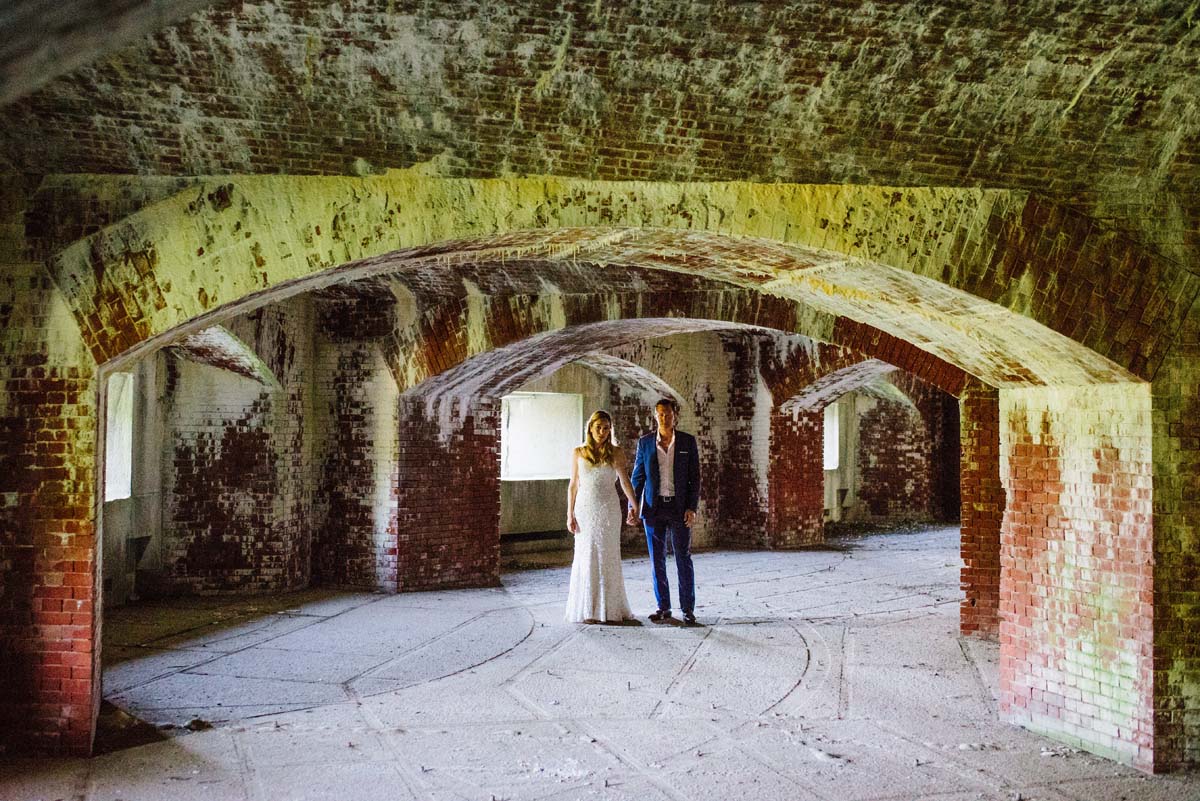 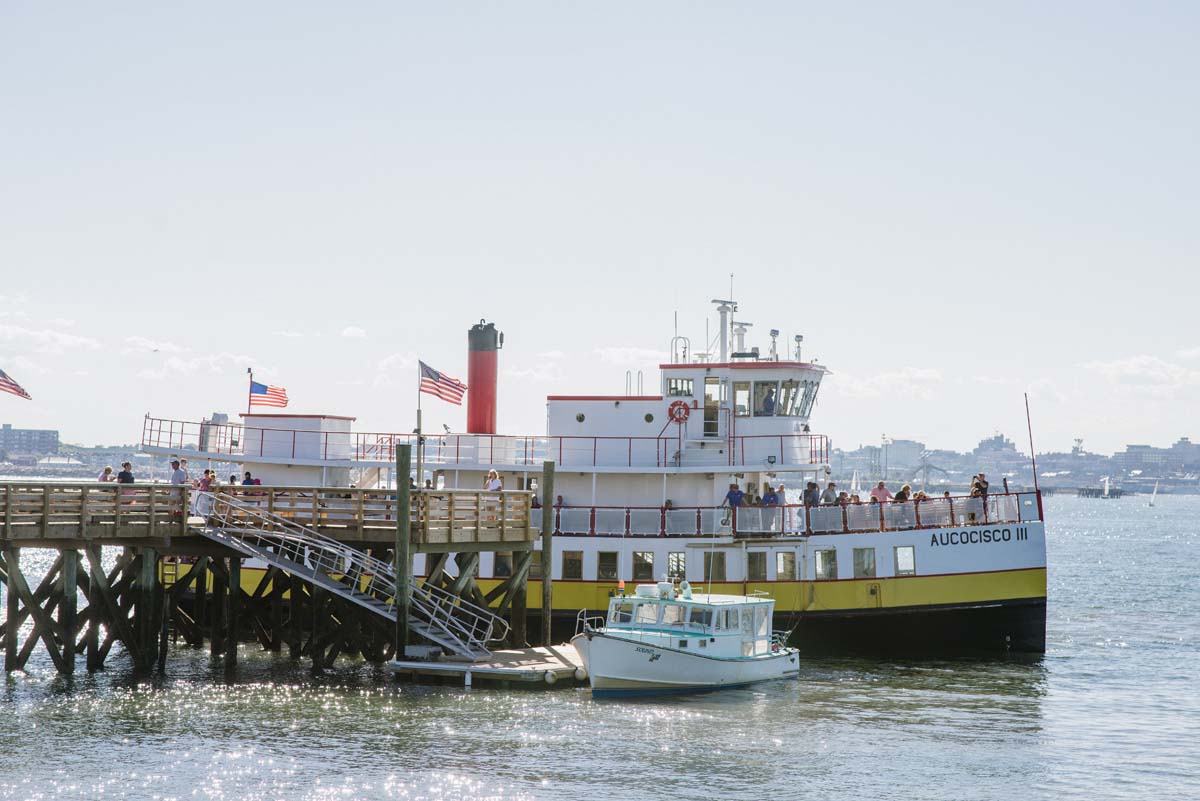 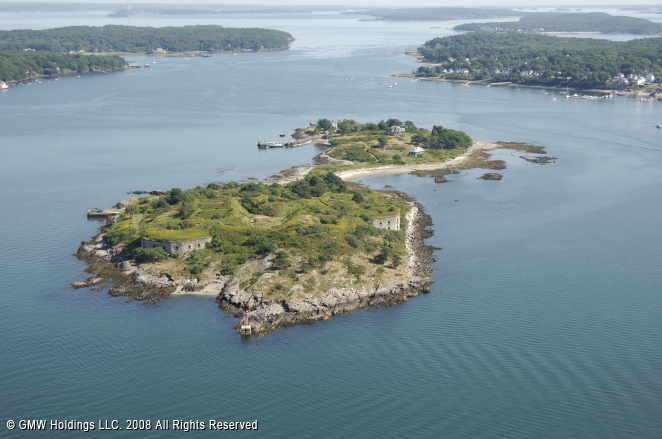 Looking for front-row tickets to the show? The northeastern half of House Island, with nearly 4,000 feet of shorefront and sparkling views of Portland’s skyline, tops the summer market.

Gorgeous private island, truly one of a kind. Handled by a wonderful team that cares for the Maine community!

When John Muir described an “infinite storm of beauty,” he must have had a Maine island in mind. In particular, House Island deserves that distinction.